I am a 30 something year old woman with a passion for financial crime compliance.

Why I am here

Taking complex theory and turning it into a simple and relevant translation for others.

It all starts by clicking on the Subscribe button below. We will send you a periodic link to any of my new articles. 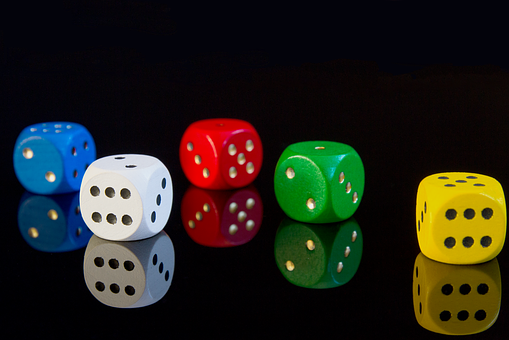 What is the Risk Based Approach?

What is Money Laundering? 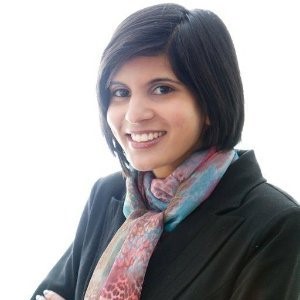 Sameera is a 30 something year old woman with a passion and zest for good food, stimulating conversations and getting things done.  Sameera grew up in Durban, attending Westville Girls’ High School and studying law at the University of KwaZulu Natal.  She practiced as an attorney in Johannesburg and thereafter pursued her interest in compliance which led to her finding her passion in the anti-money laundering field, spending a relatively short period of time with the FIC in SA and thereafter taking up financial crime compliance and operations roles in the private banking sector. Taking complex theory and turning it into simple and relevant translation for others is something she enjoys immensely, hence the creation of this site. She also has an interest in ‘women in the workplace’ matters and writes based on her own personal observations and experiences having worked at various institutions in her career thus far.

She was awarded the ‘student with the highest marks in AML’ award in 2012 for the University of Johannesburg course that was presented by Professor Louis de Koker.